A new article has been published open access in the Journal for European Environmental & Planning Law (Ruven Fleming and Romain Mauger `Green and Just? An update on the `European Green Deal´ (2021) Volume 18 Journal For European Environmental & Planning Law 164-180). The article is available for free here and the abstract is displayed in this blogpost.
Post a comment
Read more 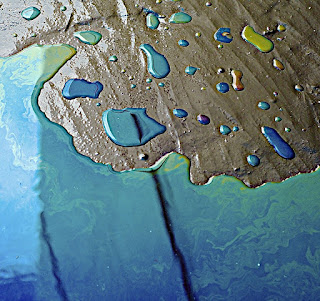 On 29 January 2021 Nigerian farmers succeeded with their claims against Royal Dutch Shell in two cases concerning oil spills in the Niger Delta from Shell`s pipelines in the villages Oruma and Goi. The conduct of Shell in Nigeria has been subject of debate for decades and the cases raise a number of interesting legal issues.  Shell claimed that the leakage from both pipelines, which polluted the fields of the farmers, was caused by `sabotage´of the pipelines. The court found, instead, that the evidence presented for sabotage did not meet the legal requirements. This blog entry illuminates the cases and discusses the underlying legal issues of liability with a view to oil pollution in Nigeria.
Post a comment
Read more 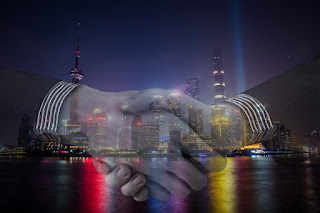 In November 2020 the Regional Comprehensive Economic Partnership Agreement (RCEP) has been concluded. The world`s larget free trade agreement covers an area accounting for 30% of the world population (more than 2 billion people). While the conclusion of the RCEP went largely unnoticed in most western countries it has huge implications for the future of international trade. This blogpost explains the background of the negotiations that led to the RCEP and then scrutinizes its content with particular focus on energy and the environment.
Post a comment
Read more 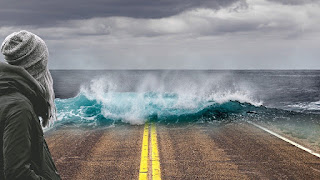 By Dr Romain Mauger, Groningen Centre of Energy Law and Sustainability (GCELS) On 19 November 2020, the Conseil d’Etat (the French supreme administrative court) issued a historic ruling in the Commune de Grande Synthe case , potentially the first step towards a landmark climate litigation outcome in France. This ruling was released in the context of a surge in climate litigation cases in France and all over world . For France, the “Affaire du Siècle” case was filed in the Administrative Court of Paris in May 2019 by four NGOs against the government for its failure to act on climate change. And, in January 2020, a group of NGOs and municipalities filed a lawsuit against the oil major Total to force it to rework its “plan of vigilance” and better integrate climate risks as well as to adopt measures to stay in line with the Paris Climate Agreement target of 1,5°C in temperature increase by end of the century. While these cases are still pending, the Conseil d’Etat’s ruling is like
Post a comment
Read more 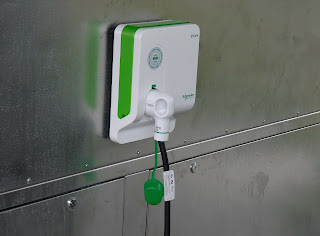 900 Euros subsidy for private wallboxes to charge e-vehicles and a legal obligation to have e-charging points in all new buildings. Germany wants to push ahead with new infrastructure measures for e-mobility - but not everybody likes that. This blogpost introduces the latest measures to boost the e-infrastructure and further the energy transition in Germany`s all-important transport sector.
Post a comment
Read more 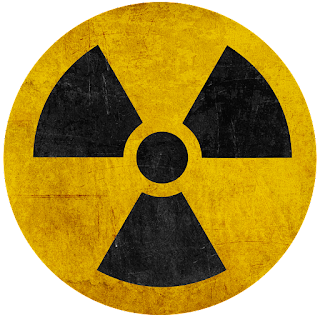 The German Federal Constitutional Court decided yesterday that the way in which compensation under the Atomic Energy Amendment Act of 10 July 2018 has been organized infringes the German constitution. The court was particulary concerned about implications of the Act towards the right to property, protected under article 14 German constutution. Moreover, the court ruled that due to formal issues the amendment never entered into force. This blogpost discusses the facts of the case, provides background information and provides an outlook on implications of the judgement.
Post a comment
Read more 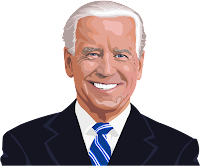 President-elect Joe Biden pursued three main energy and climate missions during his campaign. First, he promised to re-join the Paris Agreement on `the first day in office´, second, he wants to embark on an ambitious phase-out programme for fossil fuels and third he promised to re-join the Iran Nuclear Deal. But is all of that possible from a legal point of view? This blogpost looks at the three cornerstones of his energy and climate strategy and assesses what the world can expect in the coming four years.
Post a comment
Read more
More posts