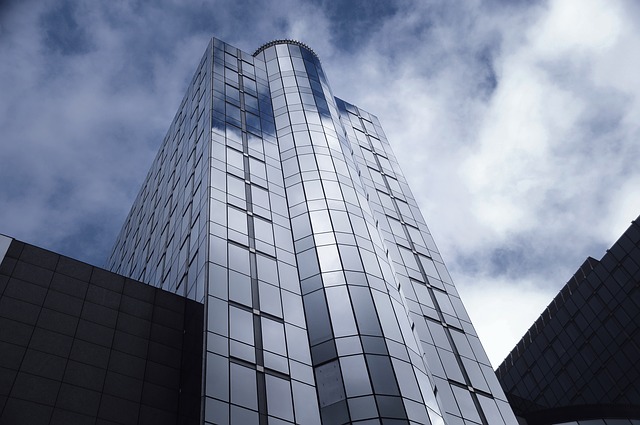 The European Council adopted a revision of the Energy Performance of Buildings Directive 2010/31/EU and parts of Directive 2012/27/EU on energy efficiency today after lengthy negotiations with the European Commission and the Parliament. This is the first tool of the `Clean Energy for All Europeans` package, initially proposed by the European Commission on 30 November 2016, that completed the legislative procedure and will now come into force. The European Parliament already adopted the revised directive one month earlier, on 17 April 2018.

According to the European Council  the newly adopted, revised directive on the energy performance of buildings improves the energy efficiency in buildings and encourages building renovation. It, inter alia, promotes cost-effective renovation work, introduces a smartness indicator for buildings, simplifies the inspections of heating and air conditioning systems and promotes electro-mobility by setting up a framework for parking spaces for electric vehicles.


The European Council agreed on a negotiating position on the directive in June 2017. Negotiations between the Estonian Presidency and the European Parliament led to a provisional agreement on 19 December 2017 which was confirmed by the EU ambassadors on 31 January 2018. Following today's formal approval of the regulation by the Council, which is the final step in the legislative process, the directive will be published in the Official Journal of the EU, and will enter into force twenty days later. The transposition period for this legislation is 20 months. More information can be found here.


Despite todays`success, it is clear that negotiations on the remainder of the package are going tough in Brussels. More substantial parts of the package, like the new  recast electricity regulation and directive as well as the new renewable energy directive have not yet been adopted, neither by the European Parliament nor by the European Council. An overview of the progress that the `Clean Energy for All Europeans`package so far made in the legislative process can be found here.